From small houses to repurposed vacant spaces, there’s a trend in architecture toward improving the way resources are used.

As a lead-up to this fall’s Novae Forum in Montreal, we’re reaching out to experts in the areas of food, energy, finance and architecture to learn about certain trends in these fields. For the third article in this series, we’re looking at sustainable building trends with Emmanuel Cosgrove, executive director of Ecohome, a green building leader. 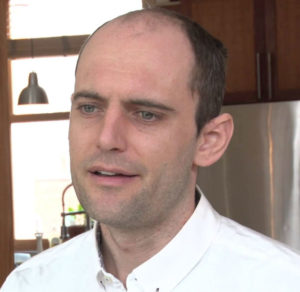 LEED certification is becoming a must

“Property developers today no longer have a choice but to construct buildings capable of obtaining LEED certification. It’s practically a standard now,” indicated Emmanuel Cosgrove. The internationally recognized Leadership in Energy and Environmental Design (LEED) rating system promotes and inspires green building. The system consists of a total of 136 available points across 8 different categories, including water and energy management, that recognize the positive environmental and social impacts related to building performance. According to the U.S. Green Building Council, there are some 75,000 commercial projects participating in the LEED program around the world, with more than 1.85 million square feet of space becoming certified every day. 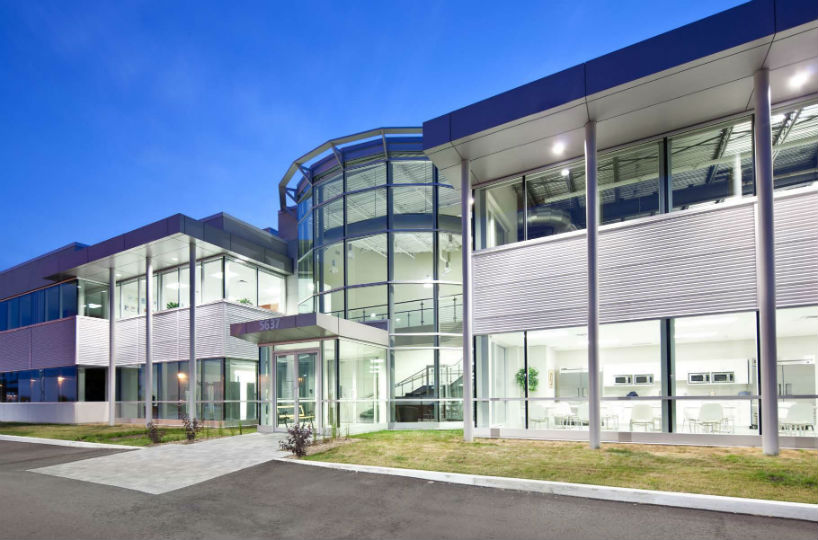 First Leed certified industrial park in Canada is located in the Saint-Laurent borough of Montreal.

Cities are starting to embrace the small house

The small house movement began in the US in the early 2000s, but it wasn’t until about 10 years ago, during the financial crisis, that many Americans started opting for the much more affordable small houses. A small house is generally considered one that is less than 1,000 square feet – there are even tiny homes, which are under 500 square feet. These dwellings are popular because of their smaller environmental footprint and lower cost: a small house, including property, can cost between $80,000 and $120,000. “The small house movement has seen rapid growth in the past three years. While interest used to be primarily outside of cities, that is starting to change.” For example, a development with 75 small houses is expected to be built in the Fleurimont neighbourhood of Sherbrooke. Construction should take place between May and September 2018, with prices varying between $106,000 and $140,000. Nicknamed the Petit Quartier, it would be Canada’s first small-house neighbourhood in an urban area. 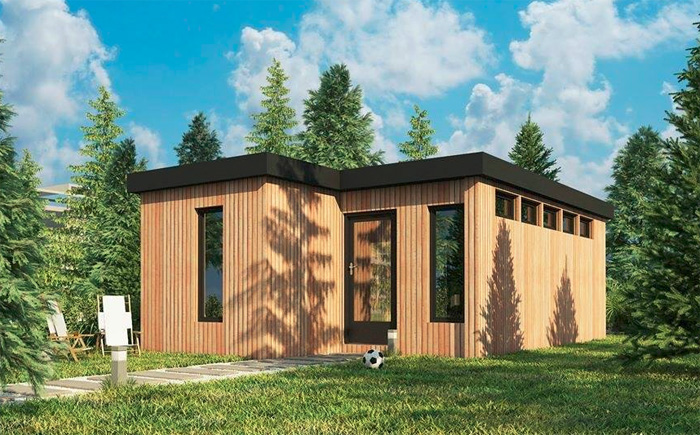 The small houses will attract more and more citizens, in countrysides but in cities too.

Multi-generational properties: the model of the future for Canadian families

“Single-family dwellings with a separate apartment, allowing parents and children to live together, are gaining in popularity due to their economic benefits as well as their social and environmental benefits.” The separate unit is most often an addition on the side of the house, although sometimes it may be an extra floor built onto the house, a converted basement or an extension to the main floor. “A perfect example of this is a duplex on Chambord Street in Montreal. The building was transformed into a multi-generational home with almost unrivalled environmental and energy performance that achieved Platinum LEED status. Multi-generational buildings are fascinating because they combine a social and an environmental impact.”

The multi-generational properties are winning Quebec families, as here a property on Chambord Street, in Montreal.

Innovation in architecture will include repurposing vacant spaces

“Unoccupied space is a problem that affects all types of buildings, from commercial to institutional. It can have significant repercussions on the liveliness of a neighbourhood and may even represent a real danger for citizens. In Montreal, there are several organizations trying to resolve this social problem.” Entremise, for example, allows a variety of stakeholders to work together on maintaining, repurposing and regenerating vacant buildings. Another example, Lande, allows people to add a piece of vacant land in their neighbourhood to an interactive map, and indicate their interest in helping to transform it, for example, into a community garden, green space or recreational area.

“All of these trends are going in the same direction: optimizing resources and reducing environmental footprints. And preserving existing heritage is a much more eco-friendly option than constructing new buildings, as efficient as they may be,” concluded Cosgrove.