As the influence of the sharing economy extends to more and more sectors in Quebec and around the world, Montreal now has a lab dedicated to this new economic structure.

The sharing economy is becoming a bigger and bigger part of the Quebec landscape: from the car-sharing business Communauto, to the Bixi self-serve bike rental system, and Remise, a tool-lending library that gives members access to hundreds of different tools. This first-of-its kind sharing economy lab is the result of a collaboration between the Conseil québécois de la coopération et de la mutualité (CQCM), which represents all of Quebec’s sectoral and regional cooperative organizations, and the Maison de la coopération du Montréal métropolitain (MC2M), a multi-stakeholder cooperative that will also be home to this lab. The idea is to bring together academics, entrepreneurs and various stakeholders from the sharing economy and cooperative economy, including Léopold Beaulieu, president of Fondaction, Luc Rabouin, manager of strategic development and communications with the Caisse d’économie solidaire, and Alexandre Bigot, the Montreal representative of the international collective OuiShare. The goal is to provide the province with promising, future-focused solutions and develop the cooperative model.

“We have two main objectives for this lab,” explained Gaston Bédard, CEO of CQCM. “The first it to show how the cooperative model can be a driver for the sharing economy. The second is to make this type of economy more accessible to a larger segment of the population. We also want to help the sharing economy reclaim its original purpose, which is to share goods with the greatest number of people.” 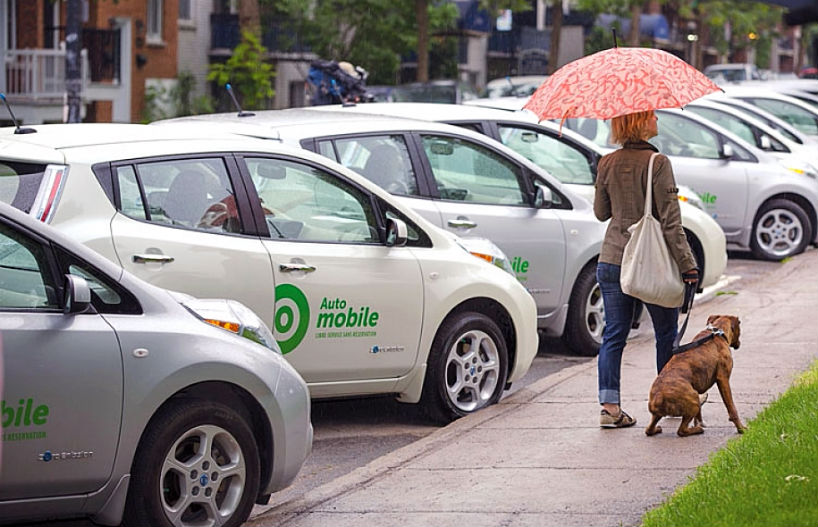 The sharing economy is becoming a bigger and bigger part of the Quebec landscape: from the car-sharing business Communauto, to the Bixi self-serve bike rental system, and Remise, a tool-lending library that gives members access to hundreds of different tools

Setting up a lab like this is intended to be a kind of springboard for cooperatives and their contribution to Quebec’s economic development. “The creation of this lab will give cooperatives and mutuals better tools so they can make even greater contributions to the current diversified economy. It will also help generate innovative projects that will benefit the next generation interested in launching a cooperative.” The lab will be doing applied research to establish a current snapshot of the sharing and participatory economy in Quebec by documenting it with case studies and interviews with various experts. The lab will then develop a strategy for proposing new organizational and economic models that can bring the sharing economy and cooperative economy closer together. For example, entrepreneurs who are knowledgeable about new digital development trends will explore peer-to-peer management, consumption and production strategies, similar to various platforms for lending and exchanging goods and services that have been developed in recent years.

According to a study by PriceWaterhouseCoopers published in 2014, the global sharing economy will reach CAD 446 billion in 2025, compared to CAD 20 billion in 2014.

“Over the next few years, the sharing economy is going to face several challenges, one of which is very significant in my opinion, and that is not to lose sight of itself for lucrative reasons, not to enrich a few at the expense of many. Also, it should not only be used in the context of the local economy, but also for projects with a much broader scope,” concluded Gaston Bédard. 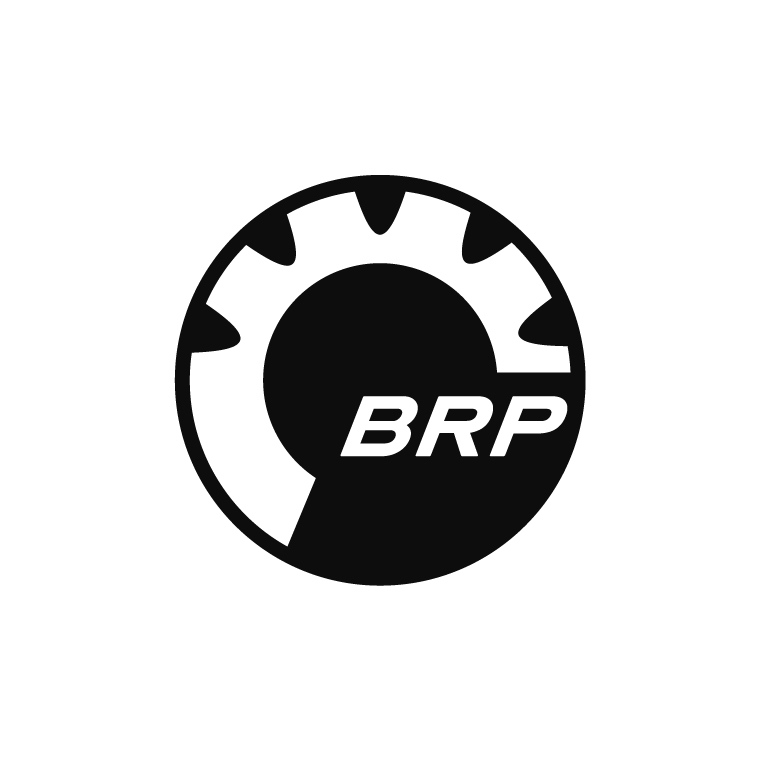 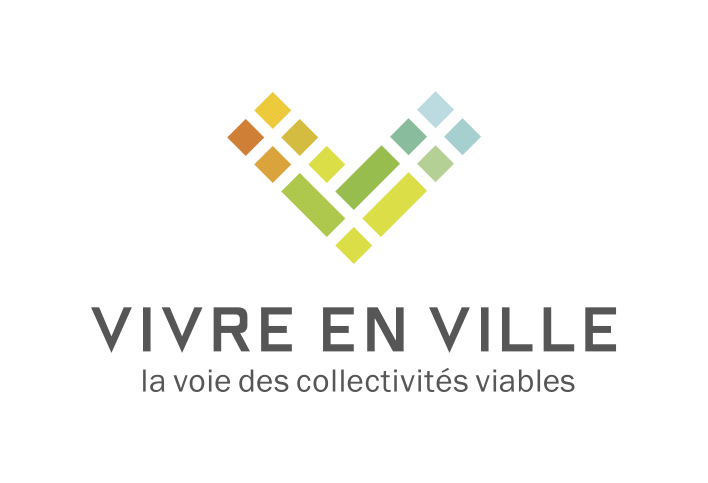 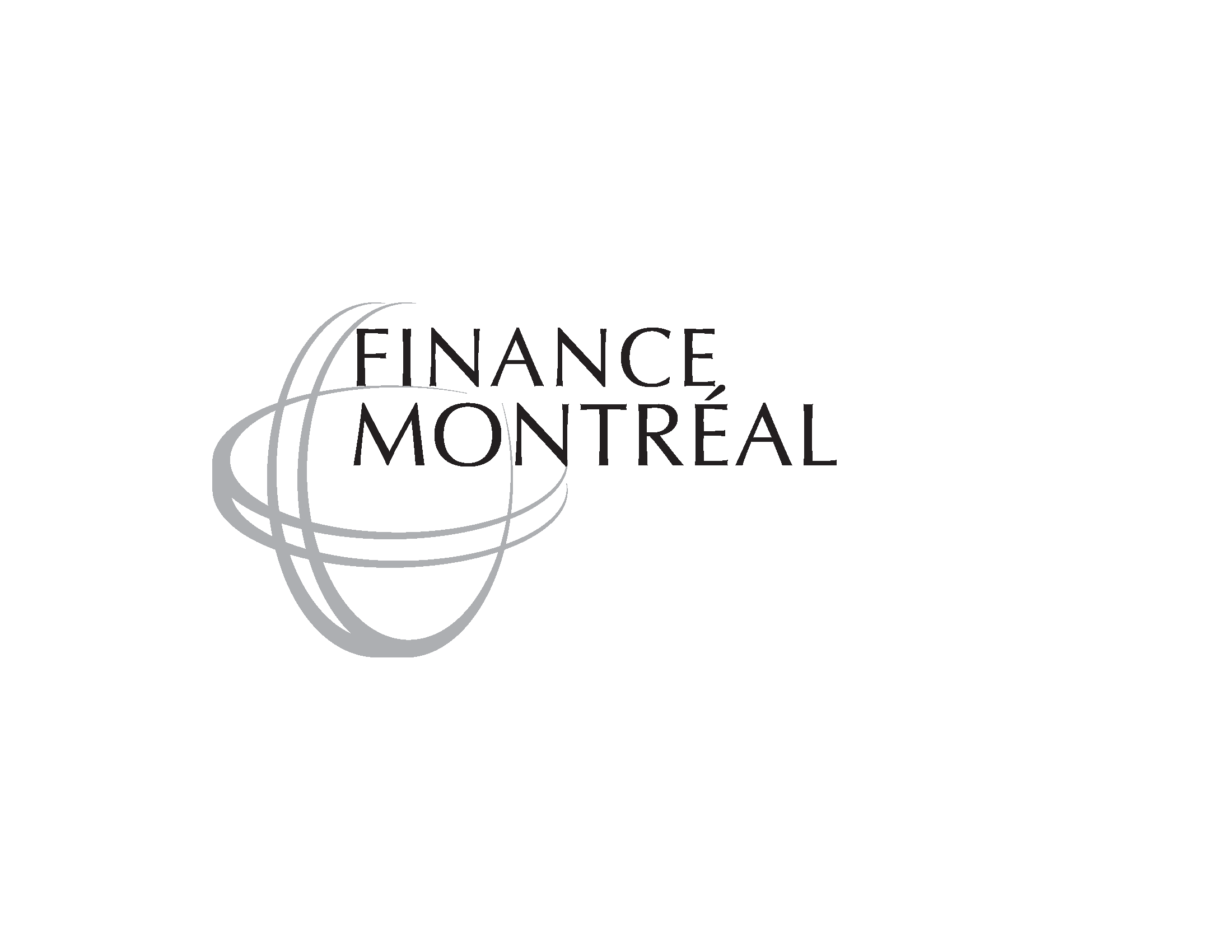