This IGA is the first grocery store in Canada to sell organic produce grown on its own roof.

Located in Montreal’s Saint-Laurent borough, this IGA grocery store also has the biggest rooftop organic vegetable garden in Canada, at 25,000 square feet. What’s more, it’s the first store to have an irrigation system that uses water collected from the store’s dehumidification system. “Our franchisees are real entrepreneurs who are always eager to introduce projects that will make a difference in the community. This is a truly exceptional project that’s unlike anything else that’s ever been seen in Quebec or the rest of Canada!,” said Pierre St. Laurent, executive vice-president of the Quebec division of Sobeys, the parent company of the IGA brand. 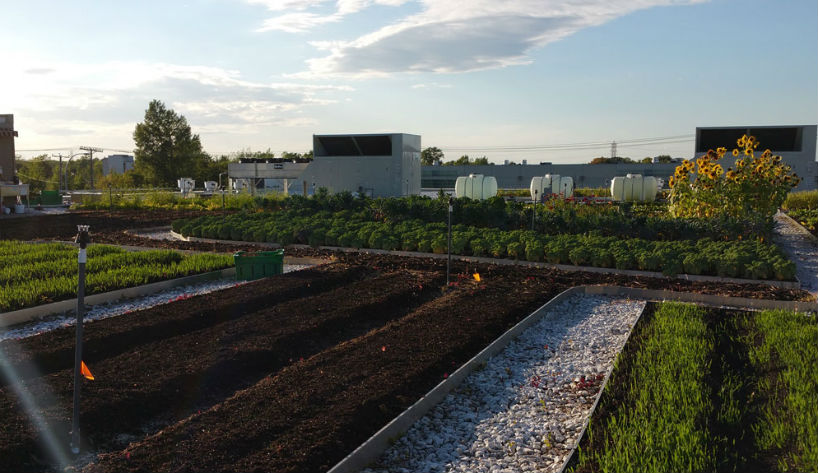 This IGA grocery store has the biggest rooftop organic vegetable garden in Canada, at 25,000 square feet.

Over 30 varieties of fruits and vegetables – lettuce, peppers, tomatoes and herbs – will be grown on the roof, all certified-organic by Ecocert Canada. In addition to the vegetable garden, there are also eight beehives, managed by Alvéole, that will produce roughly 600 jars of honey (or 200 kg) and will be available for sale. Developed in collaboration with La ligne verte, an urban agriculture company, the roof garden helped create two full-time jobs.

Read more : The food industry according to the « Nutritionniste urbain » 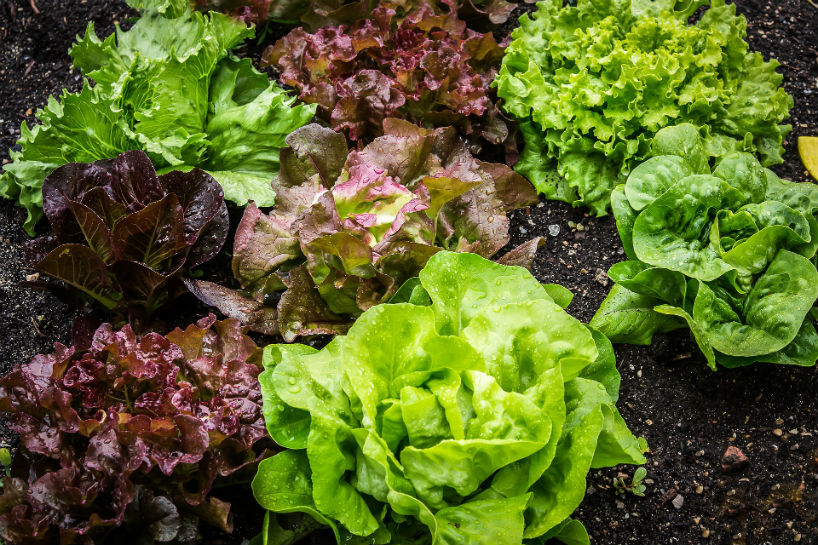 Over 30 varieties of fruits and vegetables will be grown on the roof, all certified-organic.

What are other unique projects are under development at this IGA? Producing compost and growing flowers that can be sold, in addition to the flowers already planted to protect the vegetables from certain insects.