Accueil Bonneau and Alvéole join forces on an urban beekeeping project to help people get back on their feet.

Accueil Bonneau works with homeless people in Montreal. Summertime brings hope and the chance for a new beginning for these people, as it marks the start of the Miel de Bonneau honey season. Working with Alvéole’s urban beekeeping team and other employees from Accueil Bonneau, they launched the 4th season for this urban beekeeping project on May 9 with the installation of 60 beehives located around the Greater Montreal Area, including 9 right on the roof of Accueil Bonneau. Since 2014, Accueil Bonneau has helped approximately 10 apprentices learn about urban beekeeping and develop social and professional skills, from installing the hives to selling the Miel de Bonneau honey. Over 7,000 pots of honey were sold during the 2016 season. 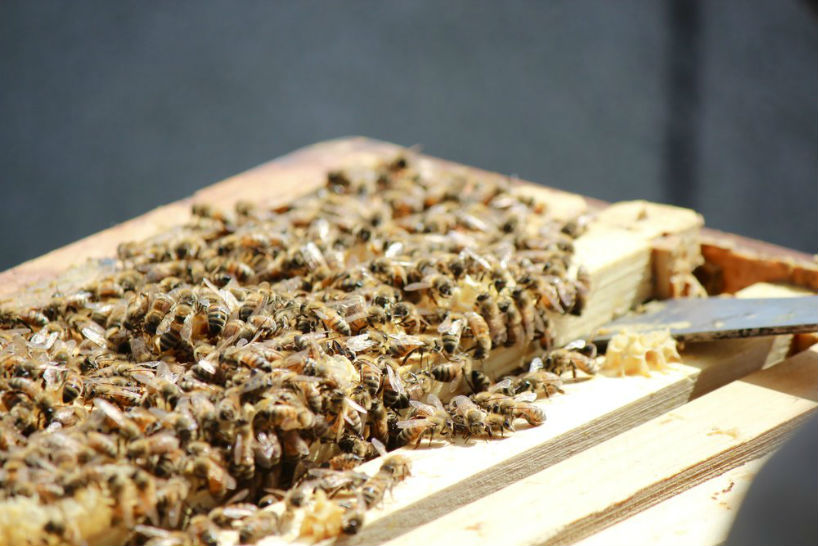 More than 7000 pots of honey were sold during the 2016 edition of Miel de Bonneau.

“Taking care of the bees allows members of Accueil Bonneau to develop a passion for beekeeping and gradually bring more meaning into their lives. It’s a first step toward helping them get back into society,” explained Alexandre McLean, co-founder of Alvéole.

According to McLean, participating in the process from A to Z allows Accueil Bonneau’s apprentices to develop some of the skills they need to help them get back into the job market, from teamwork to discipline to marketing skills when they go to sell their products. “By giving them the opportunity to feel a sense of accomplishment and  pride in their work, this project allows our guys to gain more confidence in themselves and feel like they make a difference, like they have a place in society,” added Aubin Boudreau, executive director of Accueil Bonneau. 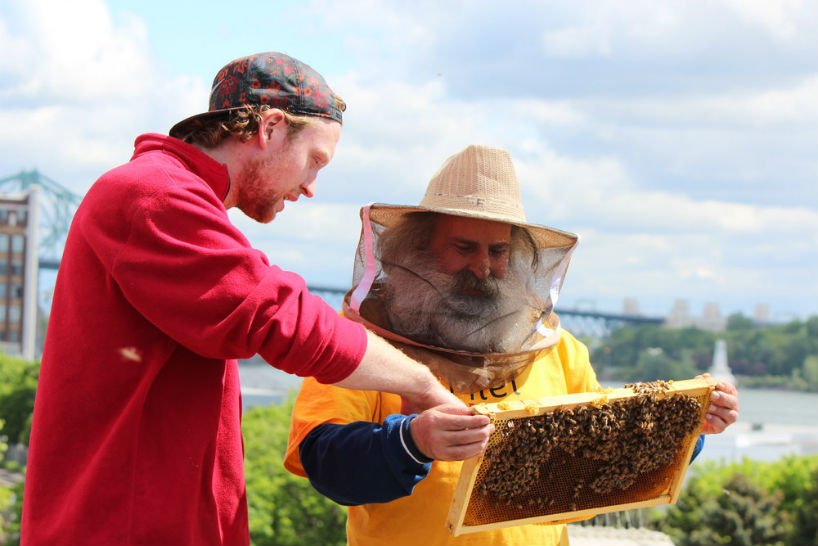 Beekeeping can be a first step towards social and professional reintegration.

As in other years, it will be possible to buy the fruit of their labour in October, when the honey will be sold by partners of the organization, such as Montreal’s Palais de Justice and Raymond Chabot Grant Thornton, as well as in certain Metro stores.

Montreal is home to over 550 beehives. The cooperative Miel Montréal is developing its own project with Parole d’excluEs, an organization that speaks out about poverty and social exclusion. Miel Montréal is going to install beehives on the roof of the organization and will train a certain number of apprentices on the ins and outs of beekeeping. “Participating in a group activity like this helps these people break out of their isolation, interact with other human beings and other living creatures – the bees! – with the end goal of creating a product. Seeing the results of their efforts boosts their confidence and reignites their desire to invest in themselves,” explained Laura Charpentier, coordinator of Miel Montréal. “Of course, urban beekeeping won’t solve all of our social exclusion problems, but it helps rebuild confidence and forms a solid basis for a new start.” 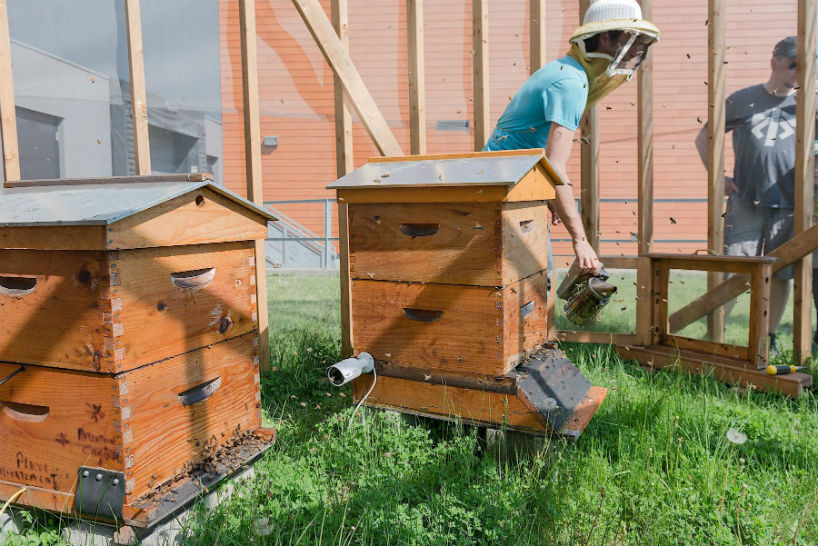 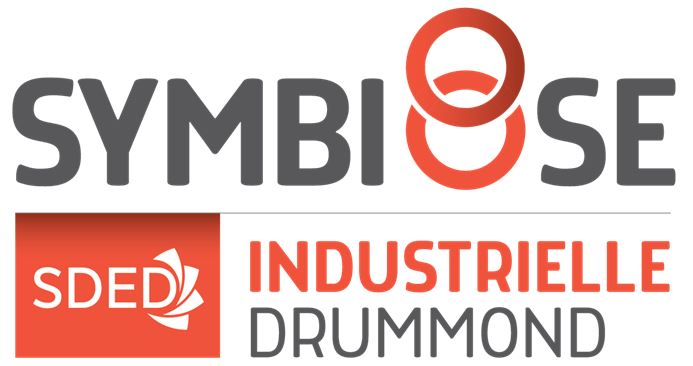 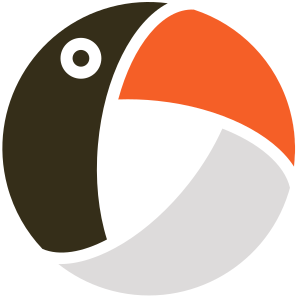