The Free Market Will Not Stop Climate Change

First let me get this out of the way. I am a life long business person and entrepreneur. I believe in the free market and I do not think an overly regulated business environment is a good thing. However, when it comes to climate change, the market alone will not solve this fundamental and urgent crisis.
Some experts, such as Greg Keissling of Canadians For Clean Prosperity (whom I respect greatly),  firmly believe that if we tax carbon properly, the market will sort out emissions. The theory loosely goes something like this: If businesses and industry are charged a meaningful fee for emitting carbon, that will make them non competitive and force them to change their practices. It may even spur innovation to create more green products and sources of energy. In the long term this sounds like a pretty fair hypothesis.
Unfortunately we don’t have the luxury of long term at this point in the game. Climate change is predicted to accelerate exponentially within our lifetimes and will impact all of us harshly. The other problem is the definition of « carbon fee » and « meaningful ». There is a lot of debate going on between governments on Cap and Trade versus Carbon Fee versus Carbon Tax. Even eco nerds like me have a hard time keeping up with the nuances of the debate and the details of each agreement. What we do know, is that none of them currently are perfect and are only the first step to getting industries to behave. The problem is companies, like the people who run them, adapt quickly and often find short cuts to financial issues like increased costs. For example, Cap and Trade will allow big emitters to purchase carbon credits from low emitters and that seems like a pretty good idea. But until a substantial amount of the direct competitors in their sector find new ways of emitting less carbon, ALL of the players can continue to buy carbon credits and pass the cost to the consumer. Back to square one.
In British Columbia, they have a pretty effective carbon fee where the revenues go back to consumers as a tax rebate. Pretty cool as a short term solution, but how does this spur or fund innovation and help consumers choose products from more sustainable companies? The answer: It does not. So how do we get all industries including mine (advertising) to clean up its act?
Frankly its by developing more stringent laws to hold ALL of us accountable for harming this planet. Laws that protect our waters, our soil, our air, our farmlands, our forests and even our urban environments, where the vast majority spend our time. Laws that ensure that we are not exposed to excessive pollution and toxins. And that’s the rub, isn’t it. We have somehow managed to parse « climate change » in a separate category to « pollution ». And in so doing we are harming our chances to solve this problem. Its not one thing, but an entire eco-system of factors that are making this planet dangerous for humans and non humans alike.
And that is why business and the market can not solve this problem alone. Businesses are great at focusing on one thing. Growth or profits or market share. We are not great at considering complex variables. That’s the expertise of scientists and government. Yes, we can bemoan that both those parties can be slow and bureaucratic, but ultimately the biggest and most positive changes to society has come from them – NOT business. Universal health care, gun control, environmental protection laws and the vast majority of significant technological innovations in this century were not the brain child of businesses and if it were left to us CEO’s, none would have happened due to the lack of self interest. Because ultimately business is pretty selfish and though that selfishness can be leveraged with things like Carbon Fees, we need something else. A greater vision, scientific thinking and committed leadership from government to implement laws and regulations that deal with the complexities of climate change. Then we may have a way out of this mess.

Howard Chang is the founder and CEO of Top Drawer, a Canadian ad agency with offices in Toronto and Vancouver that practices the art of influence for social good.

Yesterday, as part of COP22 taking place in Marrakesh, Fondaction and Coop Carbone announced the creation of one of the world’s largest funds for GHG reduction projects through carbon contracts. Announced with... 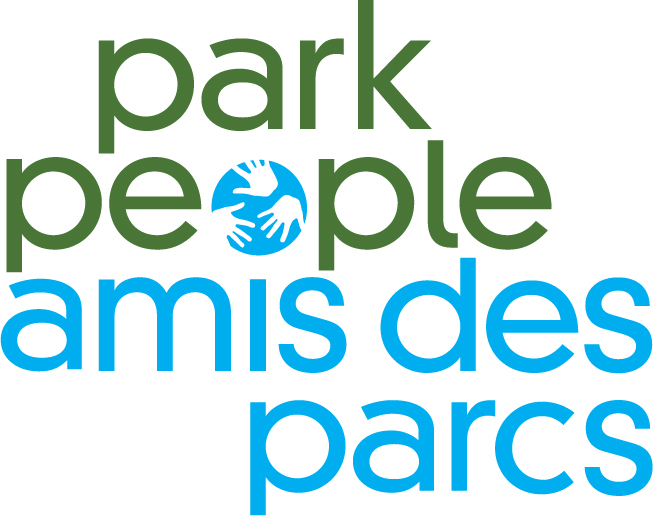