Three major food retailers, Loblaw, Metro and Sobeys, are participating in the first joint program aimed at redistributing their unsold food to those in need.

The Food Banks of Quebec (BAQ) network announced the rollout of its supermarket recovery program (SRP) across Quebec as a response to the province’s food waste and food insecurity problems. The ultimate goal of the SRP is to recoup 8 million kilos of food each year that would otherwise be discarded. Even meat will be recovered. “There wasn’t really any resistance from supermarkets, but implementing this program didn’t happen overnight,” said Annie Gauvin, executive director of Food Banks of Quebec. “All the work to raise awareness over the past decade or more by the media, NGOs and start-ups has really helped.”

The first program of its kind in Canada, the SRP started as a pilot project in 2013, and was tested in collaboration with food retailers and Moisson Montréal. Over the course of this initiative, 177 supermarkets participated and 2.5 million kilograms of food were recovered, representing a value of almost $20 million and a reduction of over 2,000 tonnes of CO2. 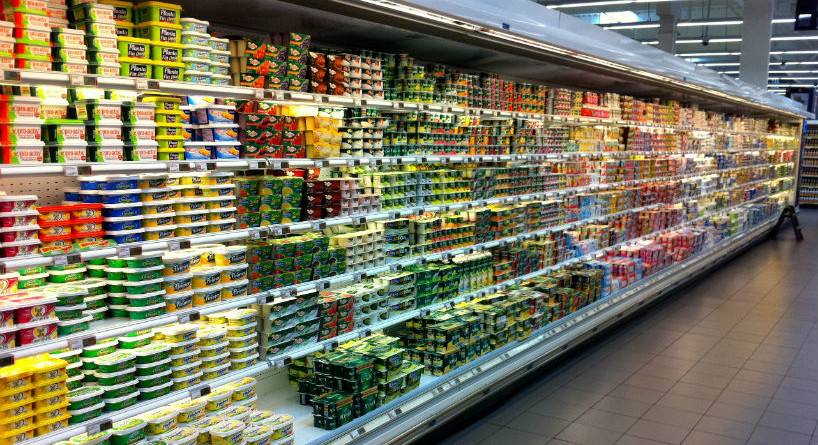 According to the Value Chain Management Centre, food waste in Canada in 2014 was estimated at $31 billion, a 15% increase compared to 2010. At the same time, demand for emergency food assistance in Quebec is up 100,000 requests per month and food banks don’t have the resources to keep up.

This program is operated with support from Recyc-Québec, which has provided $400,000 in funding, while Metro, Loblaw and Sobeys provide assistance with many of the logistics-related aspects. Approximately 175 stores will be taking part in the initiative this year, expecting to expand to 611 within three years. “Getting three competitors to work together is no easy task, but it proves that this program’s stakeholders have a certain social ideal in mind. The next step in the fight against food waste is getting all of the industry players together, including producers and processors, to implement even bigger programs of this nature,” concluded Annie Gauvin.

A food bank that grows its own lettuce and fish

The Mississauga Food Bank, in Ontario, recently launched an aquaponics farm so it could offer fresh food to those living in poverty. Aquaponics is a technique that combines aquaculture (raising...