Bâtiment 7: a former industrial site is inspiring an entire neighbourhood

A local movement is transforming a heritage railway building into a multi-purpose centre to revive a community.

Abandoned since the company Alstom closed down in 2003, Bâtiment 7, located on the old Canadian National rail yards in Montreal’s Pointe-Saint-Charles neighbourhood, was slated to become a casino at one point. But after the local community got involved, they received $1 million from the owner of the property, real estate developer Groupe Mach, to finance work on this two-storey, 90,000 square-foot building at the corner of Le Ber and Sainte-Madeleine. The organization, which now includes local residents and community groups, has been working for seven years, with a goal of opening in January 2018. “Our mission is to create a viable, sustainable project that’s rooted in the community, with an emphasis on outreach and visibility,” said Kevin McMahon, financial officer for the project.

Bâtiment 7 will be redeveloped in phases, with each phase highlighting a specific aspect of their mission: collaborative practices and community services, family and health, food security and urban agriculture, and contemporary art. “The building was constructed between 1925 and 1950. It was abandoned 13 years ago and has been totally neglected since. The initial phase will consist in reinforcing the structure. This repair work should be completed by next summer; after that, work on the interior can begin.”  The first of the four rehabilitation phases should be completed a year from now, and the first redeveloped facilities will occupy over 20,000 square feet, including a public square in front of the building, greenspace and community gardens. 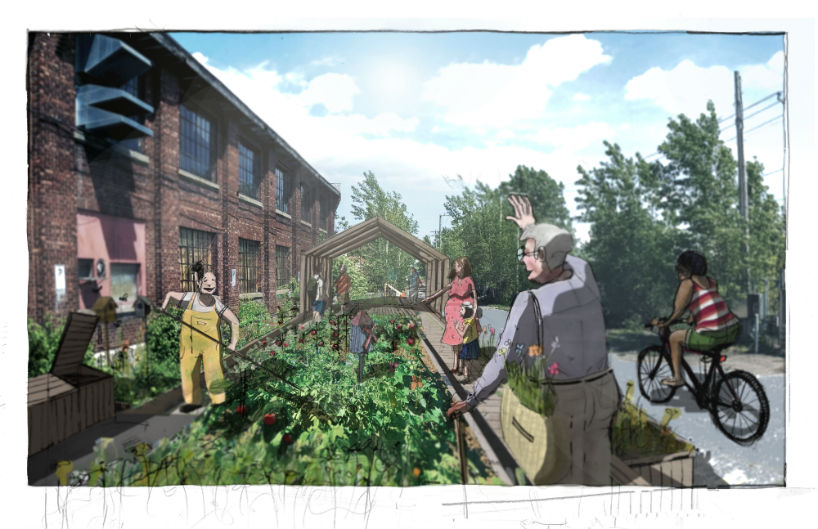 The budget to complete the first phase is estimated at $4 million. To raise the necessary funds, Kevin McMahon and his team looked at various financing sources. “We’ve used community bonds, long-term loans with interest, mortgages, and now, crowdfunding.” And after taking part in a pilot project with the social economy initiative, TIESS, in December to obtain $50,000 in community bonds, Bâtiment 7 is now in the midst of a crowdfunding campaign.

The second phase of the project, which is expected to be completed in 2018-2019, will be a family-health hub. It will include a daycare with 80 spaces, a birthing centre and alternative health groups. A food hub including a greenhouse, kitchen and possibly farm animals will follow in 2020. The arts organization, Quartier Éphémère-Darling Foundry, whose mandate is to support the creation, production and distribution of contemporary art, will take the lead on transforming the last section of the building, creating a space dedicated to contemporary art. “The area we’re in is pretty much a food wasteland, because of its limited access to fresh fruits and vegetables. On top of that, the almost complete lack of cultural offerings in the area means that Bâtiment 7 should become the go-to spot for Pointe-Saint-Charles. The goal is to rally the whole community around a unifying meeting place promoting all things DIY. We want to create a model for neighbourhood living that any city can replicate in addition to being a model for preserving our industrial heritage.” 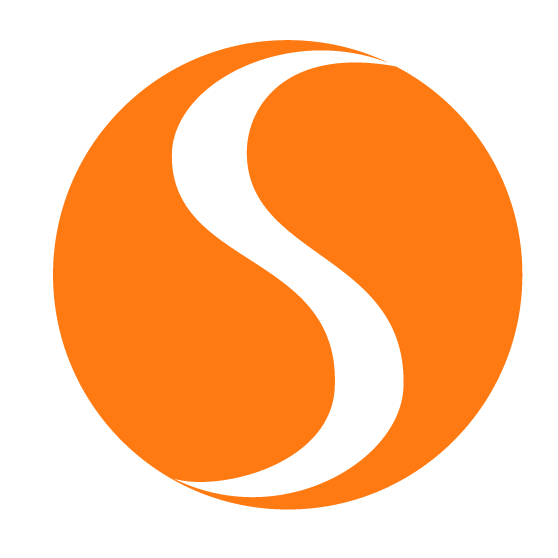